Welcome to the GHYC Dragon Class!

From the early days of the O’DOnoghue brothers bringing the first Dragons to the welcoming waters of Glandore Harbour in 1977, until this year; 2022, the fleet has had its ups and downs. Currently we are riding high! Boat numbers are climbing, with fifteen or more launching in May 2022. The GHYC Dragon fleet, now in its 25th year, is the largest and most active fleet in Ireland. New, young blood is being attracted from other classes and the racing is getting closer and more exciting! 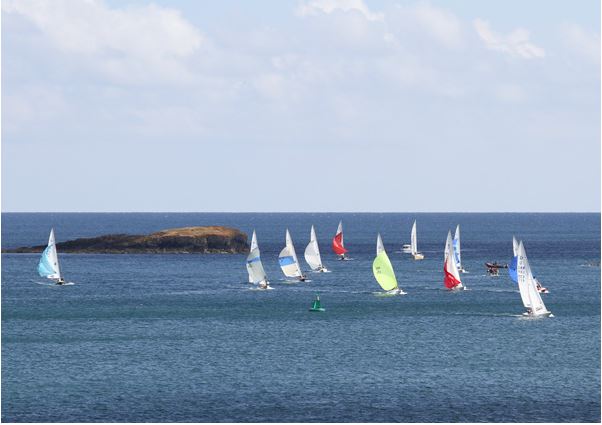 We have a busy season between May and September both on and off the water. Racing is on every Wednesday evening and Saturday afternoon, plus some Sundays, with the possibility of 15 or more boats on the start line, especially for our signature events. With at least 4 races most weeks a total of 99 races are scheduled for the 2022 season!

Check out the “Racing” section for details of the racing schedule. The start line is often in the harbour just below Glandore terrace and provides a natural amphitheatre with which to observe starts and finishes – quite a unique feature we feel! 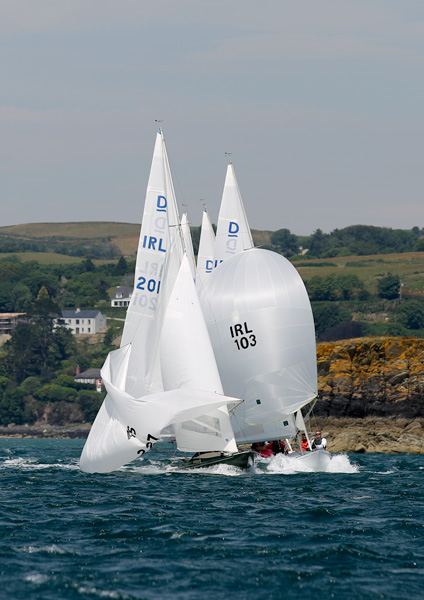 You will find us on Glandore terrace after racing, enjoying some “Apres Sail”!

Skippers are always on the lookout for crews, so, if you are interested in getting involved, please email me.

We hope to see to see you here soon. 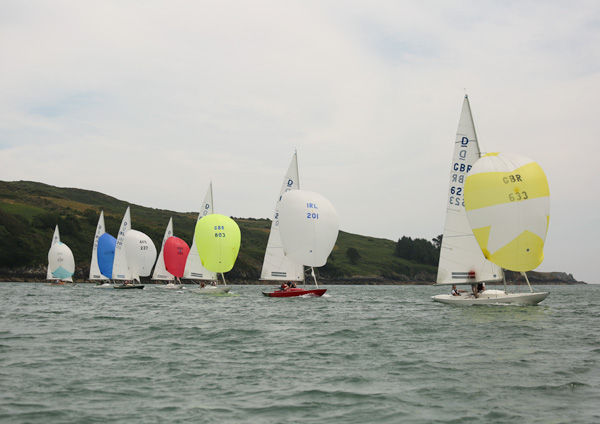 13 Dragons sailing at the Royal Cork Yacht Club in Crosshaven. This was the historic backdrop that was the 2018 Irish Dragon Southern Championships.  The second largest fleet in Cork week. An event that brought together some of the best Dragon crews in Ireland. 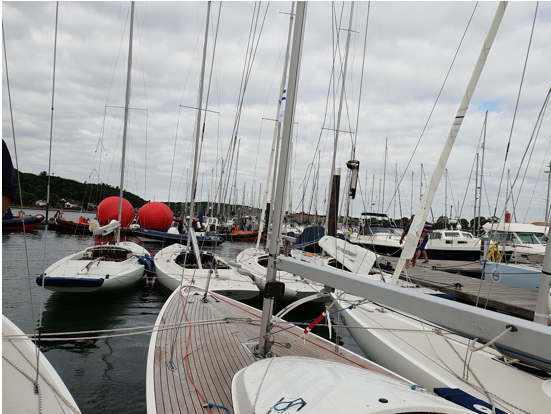 The First Day of the Dragon Southern Championships had a slow start – there was a 2 hour postponement while we waited for the wind to fill in. A leisurely lunch was called for….. 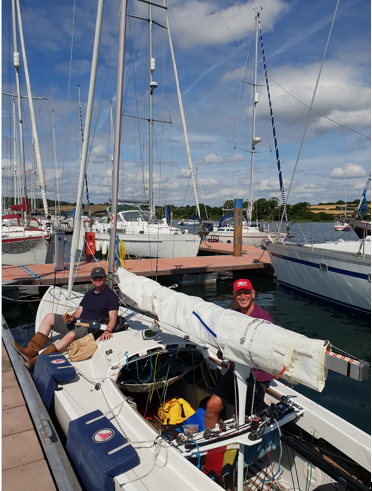 Then it was a mad dash to try and hitch a tow with some friendly passing cruiser or RIB out to the start line! The race area for Dragons and 1720’s was about a mile south of Roches Point, so a fast tow was required to make the start!

When we eventually got away the wind had filled in nicely to a steady 8-10kts and the sun was out! The Glandore boats had mixed results but I think we all appreciated the lovely weather and it was great to be in such an event – 13 Dragons for the first time at RCYC! 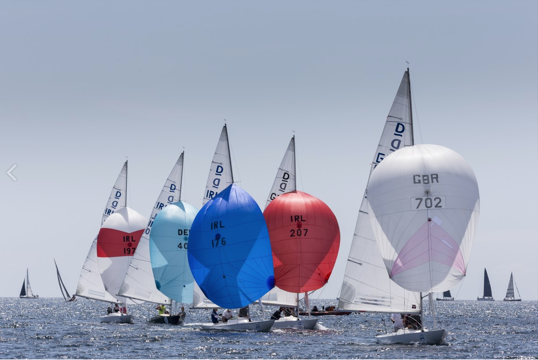 The next day brought more wind, more chop and less sunshine! Three races were sailed and the Glandore boats were working their way up the fleet – the highlight being Magic’s  excellent 5th place!

The third and final day would see 2 races (3 if you include the race to get the boats craned out!). Conditions were similar to day 2 but with less chop and a bit less wind.

A huge congratulations to Kinsale Dragon Serafina, Helmsman Brian Goggin with Daniel and Sean Murphy who were one point clear after seven races.

What is a Dragon?

The Dragon was designed by Johan Anker in 1929. The original design had two berths and was ideally suited for cruising in his home waters of Norway. The boat quickly attracted owners and within ten years it had spread all over Europe.

In 1937 the Gold Cup was presented to the class by the Clyde Yacht Club Association. This quickly became one of the principal championships in the class and a prestigious trophy in the world of competitive yachting. The Class went from strength to strength being an Olympic class between 1948 and 1972. The popularity of the class has not waned through the years, the 75th anniversary was celebrated with great style and panache at St Tropes in 2004 and this year, the 85th Anniversary of the Dragon is being celebrated with many Regattas around the world.

“Friendly Dragons of Sweet Glandore” published in the Afloat, 2015, Autumn edition. Thanks to valuable contributions by Kieran O’Donoghue and Don Street, with pictures by Kathleen Hayes and Mary Casey, and to W. Nixon for crafting the piece. 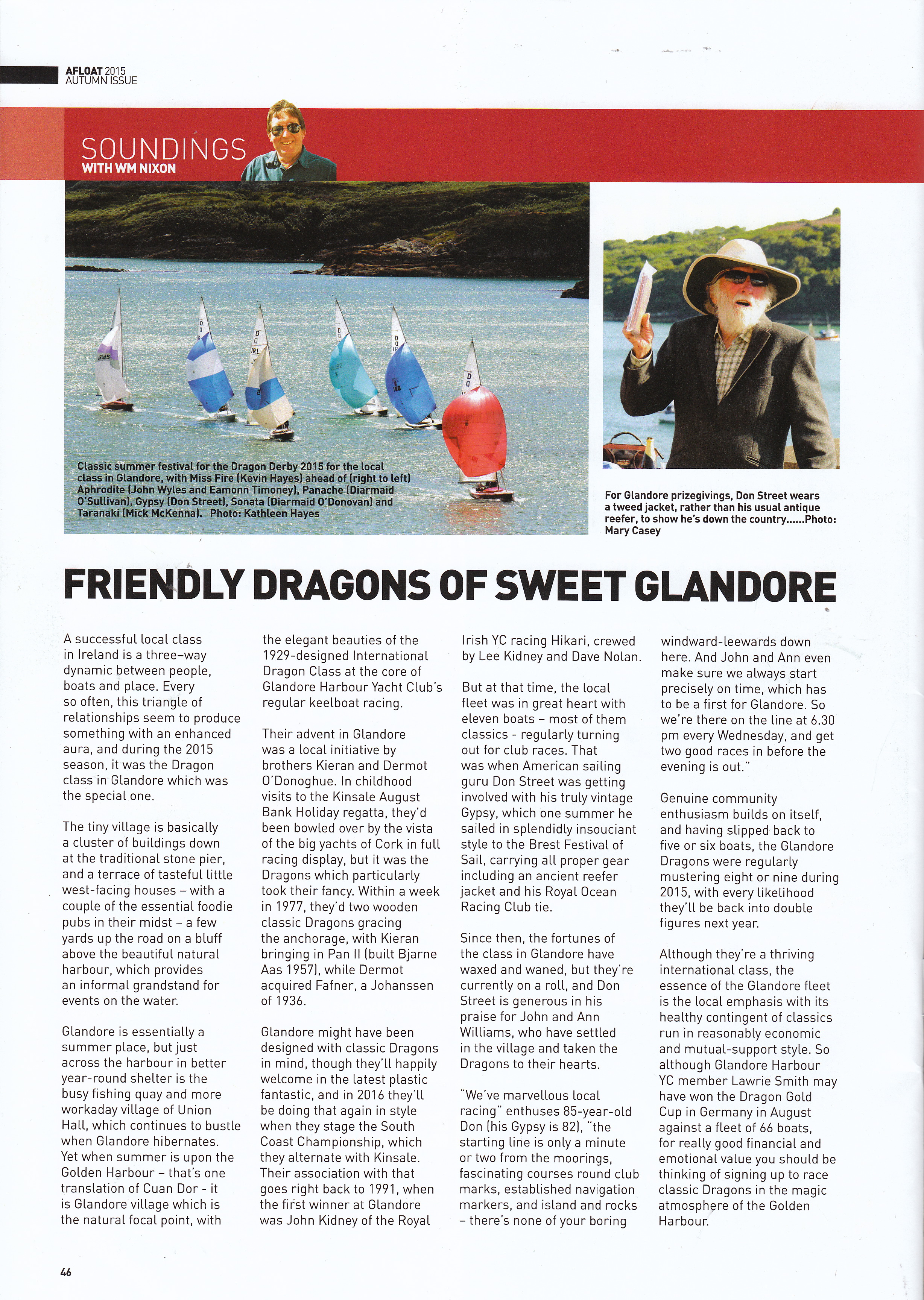